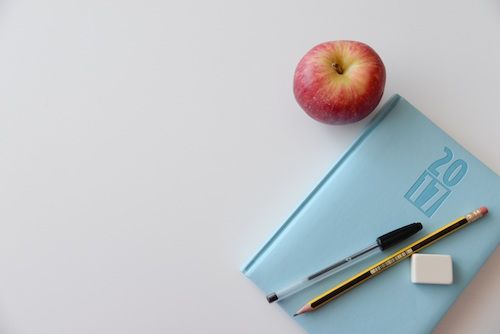 Add To My Calendar

On 20 December 2013, at its 68th session, the United Nations General Assembly (UNGA) proclaimed 3 March – the day of signature of the Convention on International Trade in Endangered Species of Wild Fauna and Flora (CITES) in 1973 – as UN World Wildlife Day to celebrate and raise awareness of the world’s wild animals and plants. The UNGA resolution also designated the CITES Secretariat as the facilitator for the global observance of this special day for wildlife on the UN calendar. World Wildlife Day has now become the most important global annual event dedicated to wildlife.
According to data from the International Union for Conservation of Nature (IUCN) Red List of Threatened Species, over 8,400 species of wild fauna and flora are critically endangered, while close to 30,000 more are understood to be endangered or vulnerable. Based on these estimates, it is suggested that over a million species are threatened with extinction.
Continued loss of species, habitats and ecosystems also threatens all life on Earth, including us. People everywhere rely on wildlife and biodiversity-based resources to meet all our needs, from food, to fuel, medicines, housing, and clothing. Millions of people also rely on nature as the source of their livelihoods and economic opportunities.
World Wildlife Day aims to highlight the imperative need to reverse the fate of the most critically endangered species, to support the restoration of their habitats and ecosystems and to promote their sustainable use by humanity.