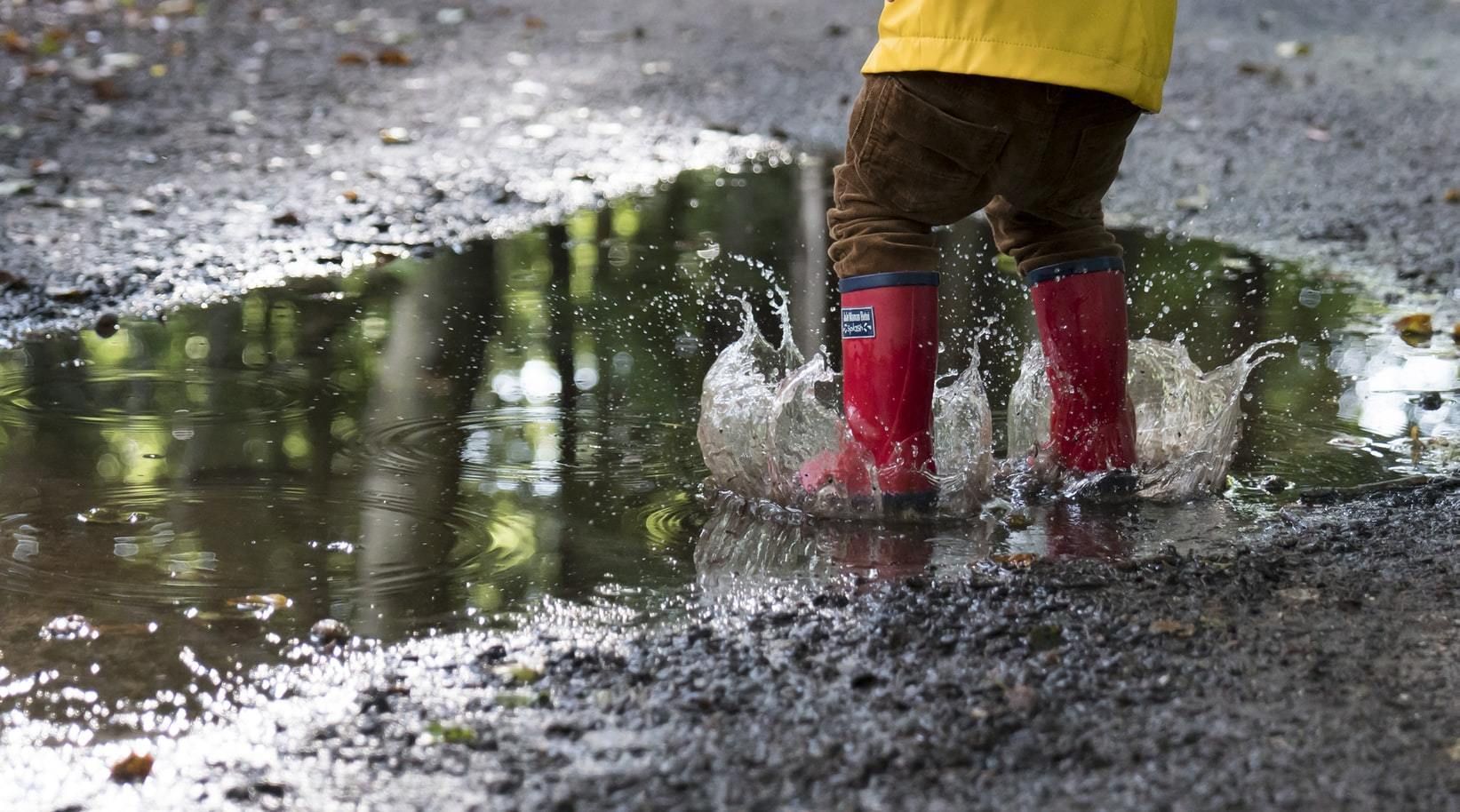 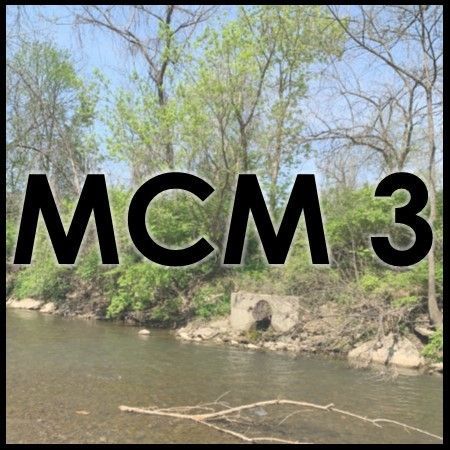 Illicit discharge is any discharge that is not entirely composed of storm water to a municipal separate storm sewer (MS4), which includes roads with drainage systems, municipal streets, catch basins, curbs, gutters, ditches, man-made channels, or storm drains that are owned or operated by any public body. When something other than clean water is flowing out of a pipe or into a waterway is discovered, it is a polluted discharge. For example, a failing septic system may have a sulfur-smelling (rotting eggs) liquid flowing out of a pipe and into a waterway.  Water in a ditch with an oily sheen may also be the result of illicit discharge.

For more information on illicit discharges and how to detect them, click here!