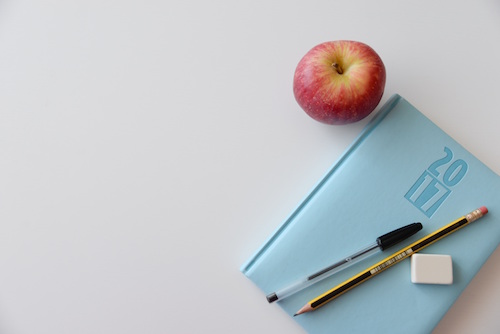 Enabled under Ohio Revised Code 940, soil and water conservation districts are political subdivisions of the State of Ohio organized along county boundaries. Licking Soil and Water receives non-mandated funding from the Licking County Board of Commissioners, local municipalities and from the state as match funding.

The five Supervisors should represent our county's soil conservation and water conservation needs in rural, suburban and urban settings, on farmland and in our backyards and public lands. They voluntarily work with community members and organizations to encourage wise use of our land and water.

Landowners and residents of Licking County can vote for Supervisors three ways:
1- Via absentee ballot starting Wednesday, October 16th at the Licking Soil & Water office,
2- Via absentee ballot by mail, the downloadable form below, and
3- From 5:30-6:30 p.m., immediately prior to the Licking Soil & Water Annual Banquet at The Grove By the River on Wednesday, November 6th.